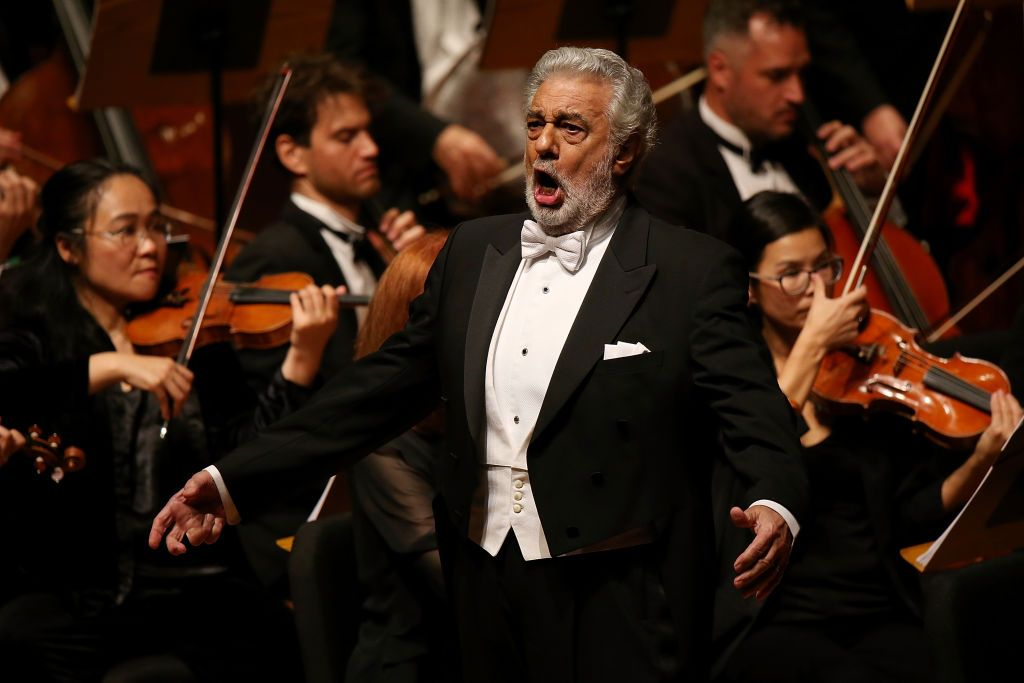 Opera is a very old form of musical entertainment. The word opera is from the Italian language and translates to mean work or labor. Classical opera is a musical production that combines a musical score with a libretto (dramatic work or written storyline). An opera combines many different elements including acting, singing, dancing, costumes and music.
The very first opera is often considered to be Dafne. Jacopo Peri composed this production with contributions from Giulio Caccini. Ottavio Rinuccini wrote the libretto. It made its debut as a private event in 1597, in Florence at the Plazzo Corsdi. The concept behind the production was to bring alive the classic Greek tragedy. Many of the early operas take their story lines and ideas from Greek literature. Although, this dramatic work was to begin a completely new form of musical genre, the musical score has virtually disappeared.
Dafne was actually not written for an orchestra but for a much smaller ensemble. It composed for lute, archlute, harpsichord, viol and triple flute. The libretto written was the story of the god Apollo falling deeply in love with the nymph Dafne.
Peri and Rinuccini’s showing of Dafne was a huge success and was so well liked that they were asked to write a second work using the same format. Their second joint effort was to a commissioned piece to celebrate the marriage of Henri IV and Marie de Medici. This musical creation was entitled L’Euridice.
L’Euridice was preformed for the first time in 1600. Peri himself preformed the lead role in this production. The story of this opera is once again Greek in origin. It revolves around the god Orpheus and his search for his beloved Euridice. Euridice, who is actually a nymph, was taken to the underworld and Orpheus is trying to get her back.
These two operas were the first time that audiences were introduced to the recitative. There are many times during a performance where a cast member has to convey what they are thinking or feeling to the audience. Rather than trying to set this portion of the production to a song, the actor is given the liberty to sing but uses an almost conversational tone. There is usually music in the background, but the words are not set to it. The other major differences are that in a song there are normally choruses and repeating portions. This does not happen in the recitative. The emphasis here is to move the action of the play forward.
These two productions would herald the beginning of a completely new form of art. Like all art forms, there are many variations of opera. Through the years, opera has changed and evolved greatly. Both the composers and the writers take many liberties to make their productions more appealing to the audience.